Name meaning: The name Christos is from Greek Χριστός (Christos) meaning “anointed”, derived from χρίω (chrio) meaning “to anoint”. This was a name applied to Jesus by early Greek-speaking Christians. It is a translation of the Hebrew word מָשִׁיחַ (mashiyach), commonly spelled in English messiah, which also means “anointed”.

Be the first to review “Christos” 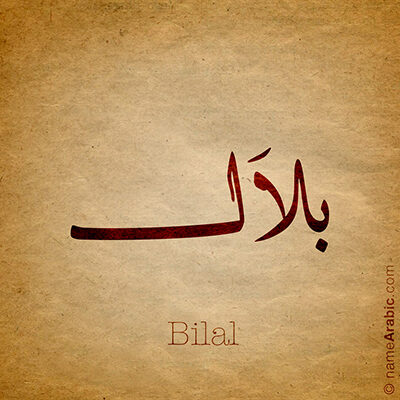 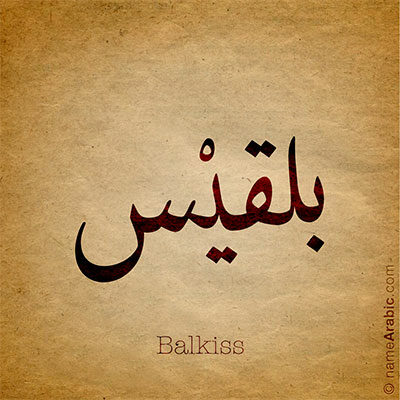 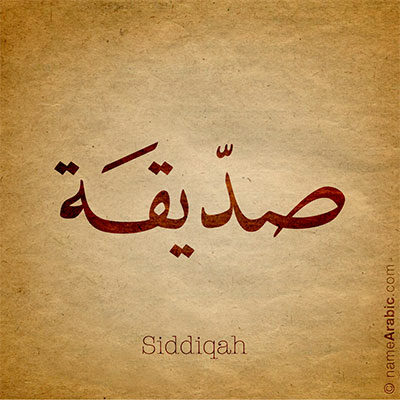 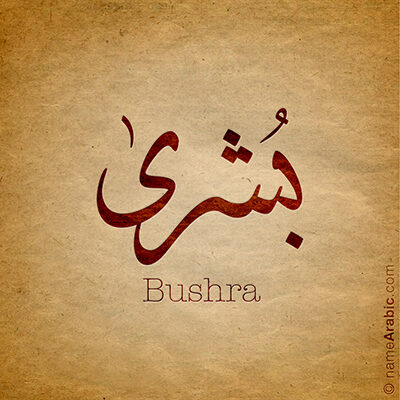 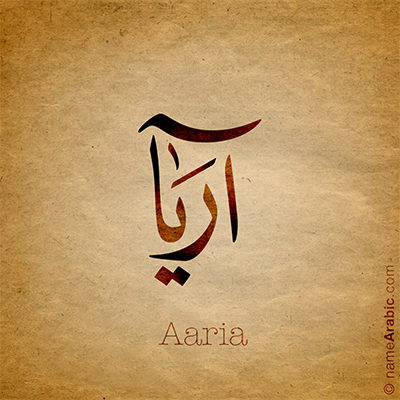