Name meaning: The name French form of Christina, as well as a variant in other languages. It was used by the French author Gaston Leroux for the heroine, Christine Daaé, in his novel The Phantom of the Opera (1910).

This was a popular name in the 20th century (especially the middle decades) in French, German, and English-speaking countries. In the United States Christina has been more common since 1973, though both forms are currently floundering on the charts.
0/5 (0 Reviews)

Be the first to review “Christine” 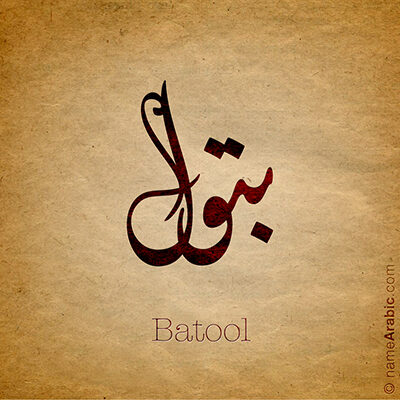 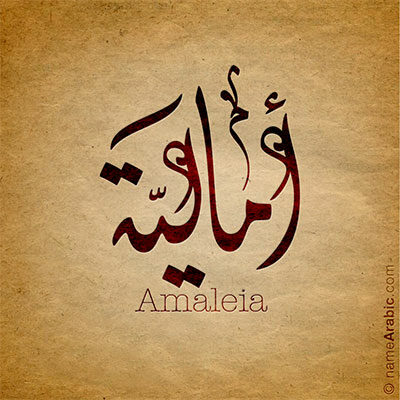 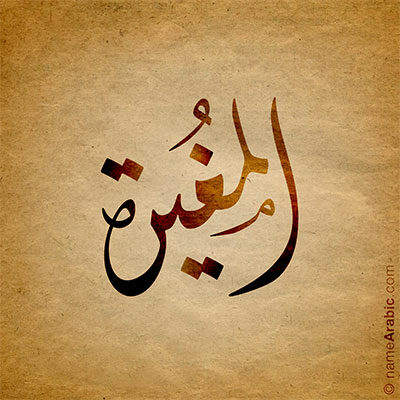 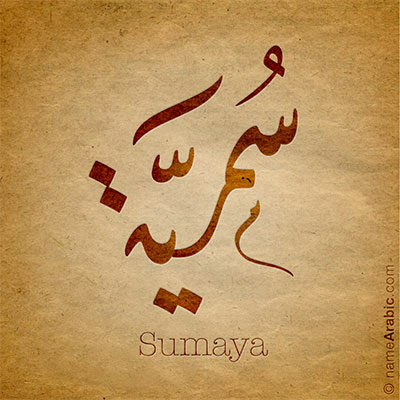 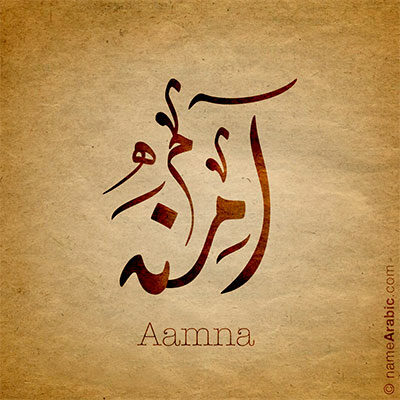 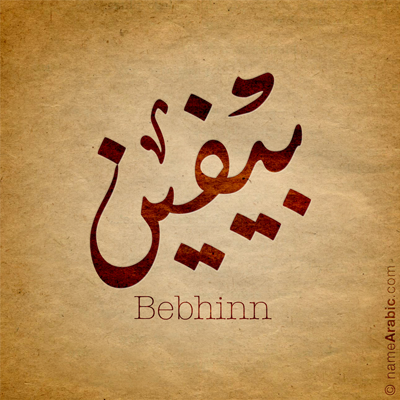 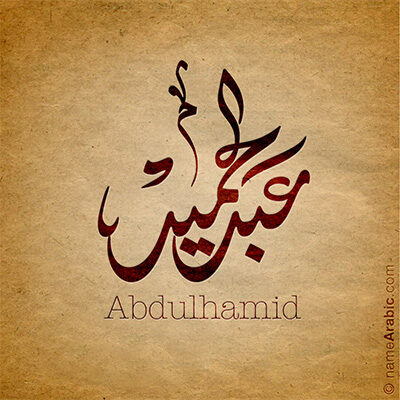 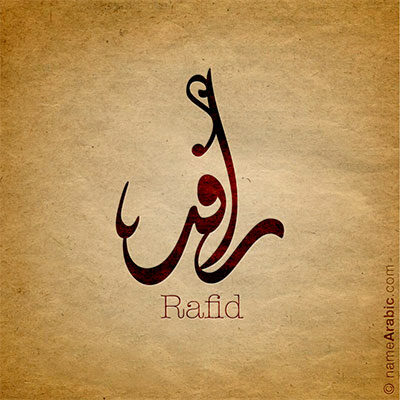