Name meaning: The name Charlotte is a french feminine diminutive of Charles. It was introduced to Britain in the 17th century. It was the name of a German-born 18th-century queen consort of Great Britain and Ireland. Another notable bearer was Charlotte Brontë (1816-1855), the eldest of the three Brontë sisters and the author of Jane Eyre and Villette.

This name was fairly common in France, England and the United States in the early 20th century. It became quite popular in France and England at the end of the 20th century, just when it was at a low point in the United States. It quickly climbed the American charts and entered the top ten in 2014.
0/5 (0 Reviews)

Be the first to review “Charlotte” 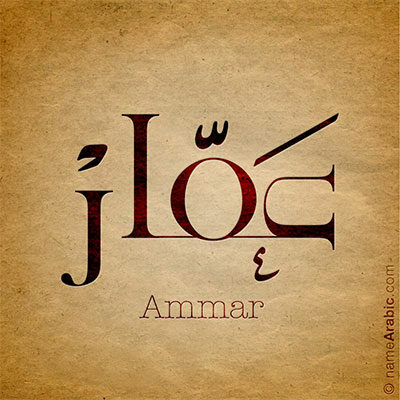 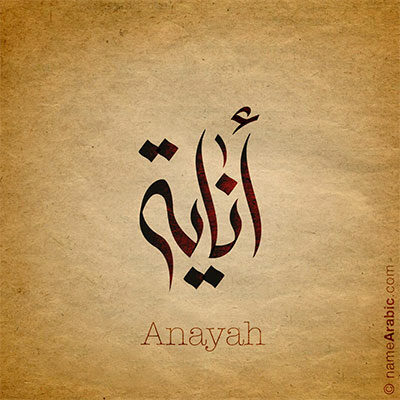 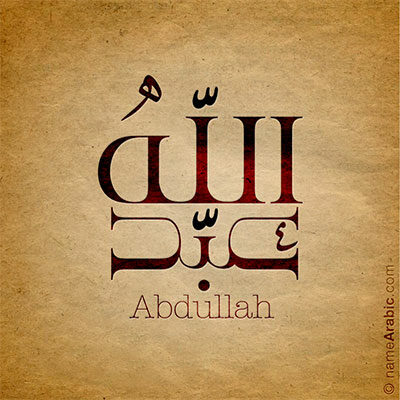 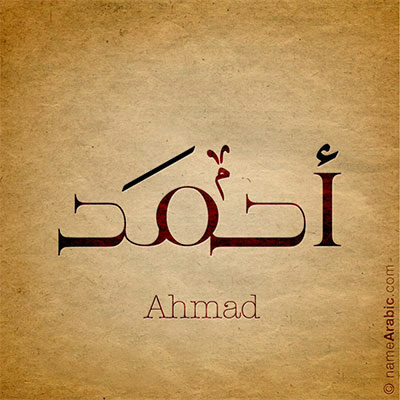 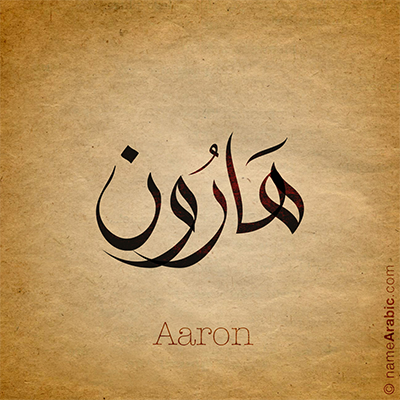 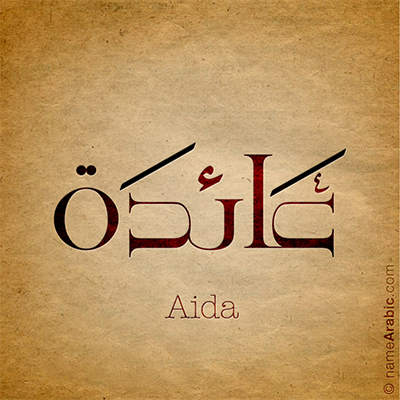 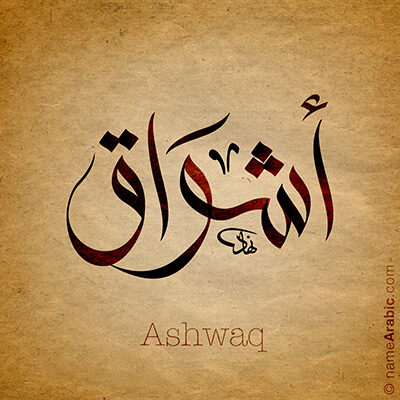 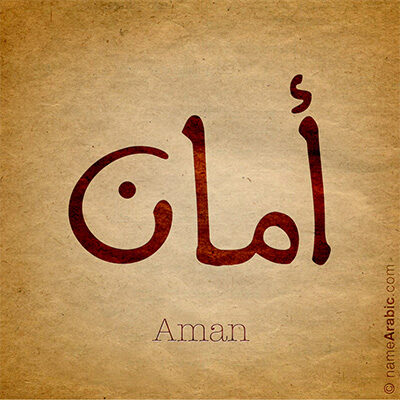