Name meaning: The name Channel from a French surname that meant either “channel”, indicating a person who lived near a channel of water, or “jug, jar, bottle”, indicating a manufacturer of jugs. It has been used as an American given name since 1970s, influenced by the Chanel brand name (a line of women’s clothing and perfume), which was named for French fashion designer Coco Chanel (1883-1971).

Be the first to review “Channel” 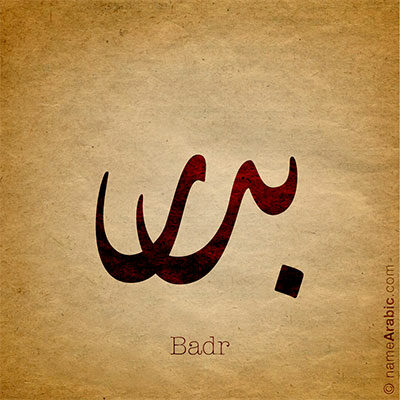 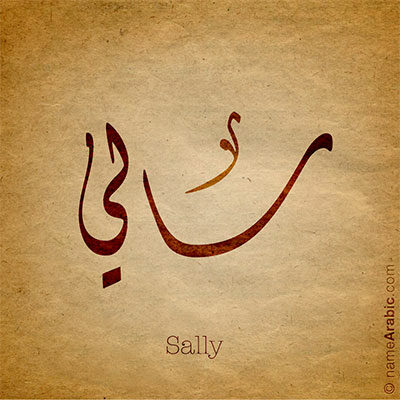 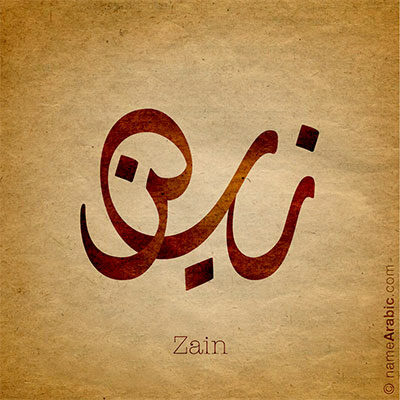 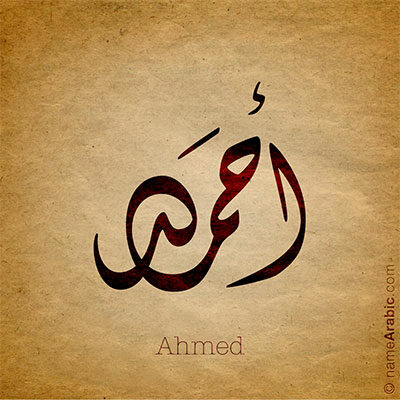 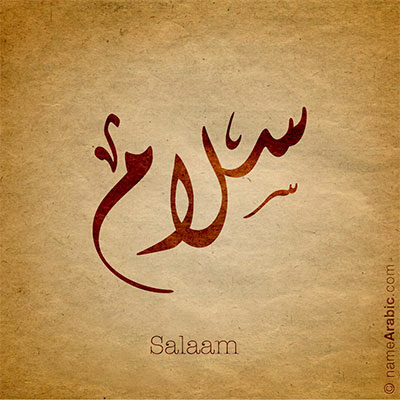 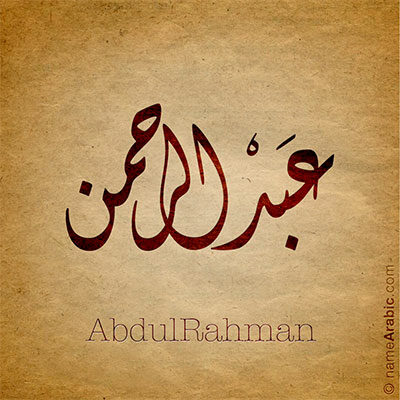 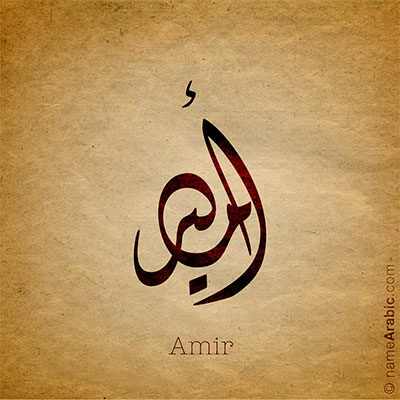 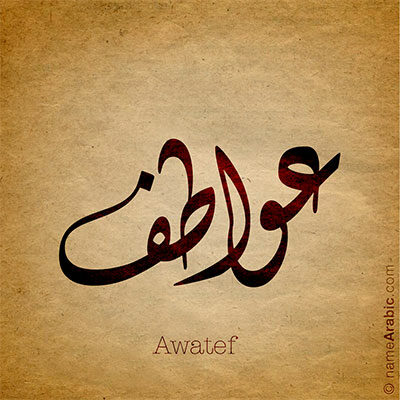