Name meaning: The name Bedo is a masculine Welsh name Maredudd or Meredydd, from Old Welsh forms such as Margetud, possibly from mawredd “greatness, magnificence” combined with iudd “lord”. The Welsh forms of this name were well used through the Middle Ages. Since the mid-1920s it has been used more often for girls than for boys in English-speaking countries, though it is still a masculine name in Wales. A famous bearer of this name as surname was the English novelist and poet George Meredith (1828-1909).

Be the first to review “Bedo-Nastaleeq” 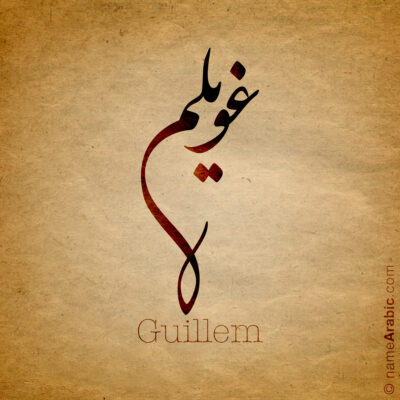 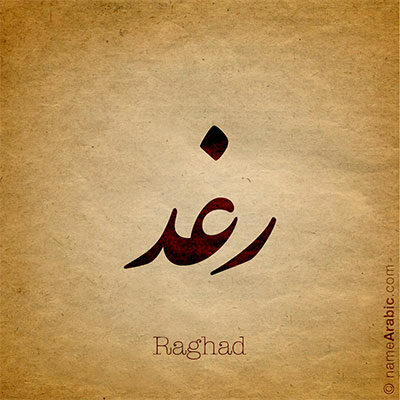 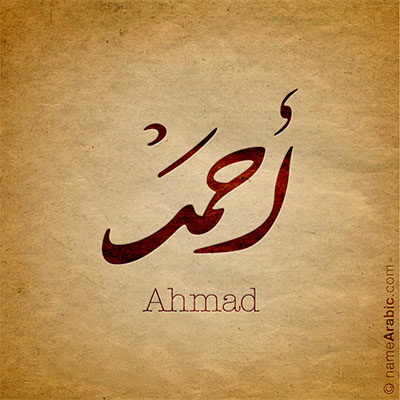 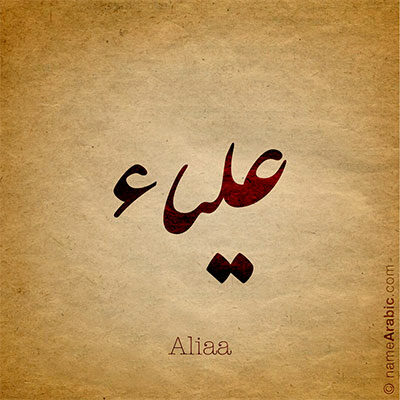 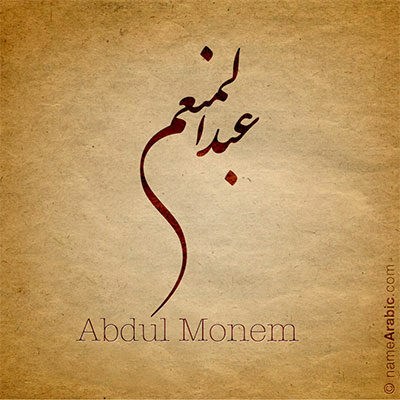 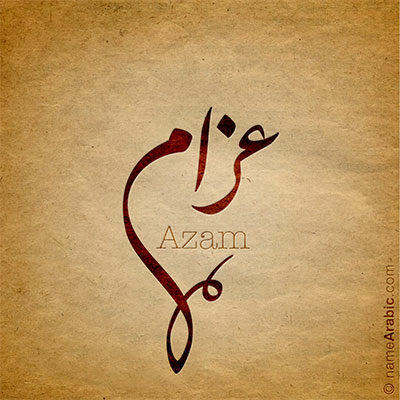 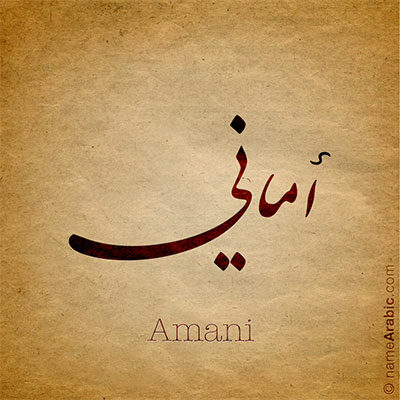 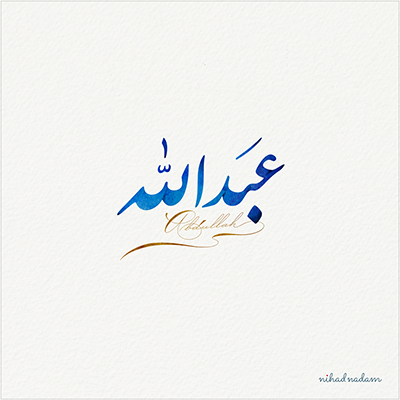