Name meaning: The name  Abdel Nour (Arabic: عبد النور ‎‎) is a male given name and, in modern usage, surname. The name is used by Muslims and also by Coptic Orthodox Christians of Egypt and Orthodox Christians in Iraq and Lebanon. It is built from the Arabic words Abd, al- and Nur, and means servant of the Light, An-Nūr being one of the names of God in the Qur’an, which give rise to the Muslim theophoric names. The letter a of the al- is unstressed, and can be transliterated by almost any vowel, often by e. Because the letter n is a sun letter, the letter l of the al- is assimilated to it. Thus although the name is written in Arabic with letters corresponding to Abd al-Nur, the usual pronunciation corresponds to Abd an-Noor. Alternative transliterations include Abdennour and others, all subject to variable spacing and hyphenation. (Wikipedia)

Be the first to review “Abdulnoor” 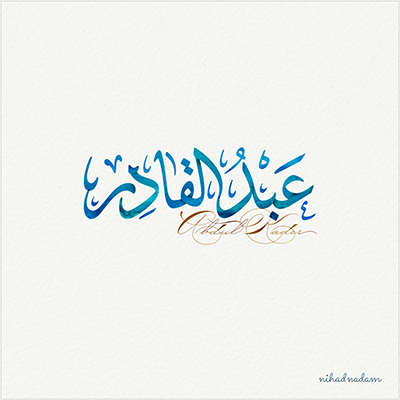 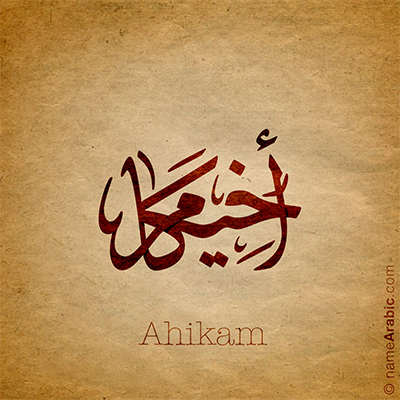 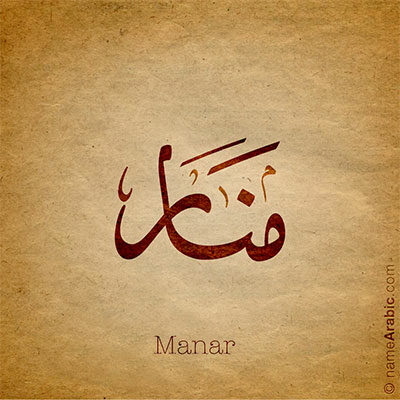 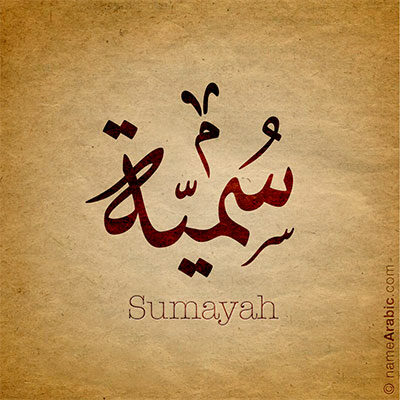 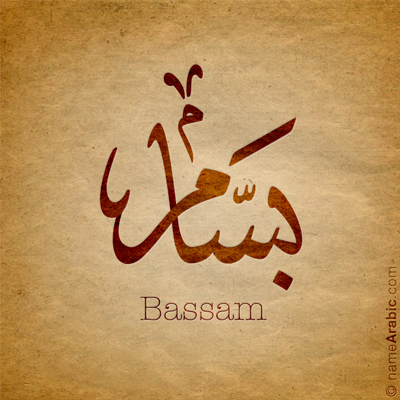 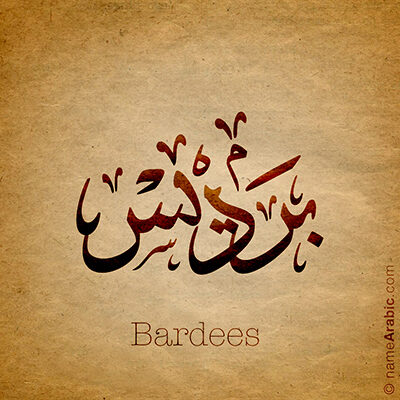 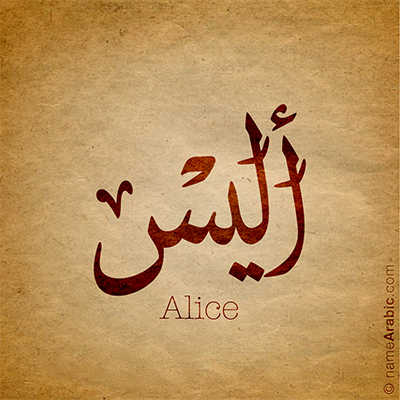 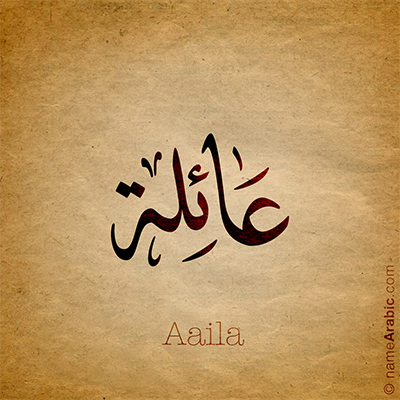